Paul Simon said it best in his 1973 hit song “Kodachrome” named after the Kodak 35mm film Kodachrome – “mama don’t take my kodachrome away!”

This is exactly my take on the digital storage industry, especially after Kodak, where I had stored 10 years of digital photos, filed for bankruptcy in 2012 and shuttered operations. I felt like my entire digital life was held for ransom. It was founded by George Eastman in 1888. Never would I have expected such an iconic and trusted brand to cease operations, which is why I had chosen them as my archive of choice.

Everyone from Google, Amazon, Shutterfly, and DropBox are rushing to become your digital storage partner of choice. Not to mention the increasing reliance on iCloud for all Apple owners. The result is that most consumers are using several systems. And, backing up their back up with hard drives and personal servers. There really doesn’t seem to be a trusted one stop solution, which is a headache for all of us.

The marketing for this space continues to heat up with Google running advertising specifically for its Google Photos product. It’s “Storage Full” campaign hits too close to home for parent paparazzi like myself who constantly get that alert on my iPhone due to the thousands of photos and videos of my kids. The campaign is very well done and I found myself downloading the app immediately after watching the spot (congrats!).

Amazon has now announced it is moving further into the photo printing business through Amazon Prints. Free photo storage is a feature for Amazon Prime customers. Analysts already reacted to what this might mean for Shutterfly. According to Bloomberg News, “Amazon’s news in advance of the fourth quarter, when Shutterfly makes about half of its revenue from customers printing holiday cards and calendars, “couldn’t come at a worse time” for Shutterfly”

As brands attempt to position themselves as the one-stop-shop for consumers, do any of us really believe one brand can live up to that claim? Or will we once again have our digital storage held ransom to that one company’s policies, fees, and existence. Makes it quite difficult for new start ups to compete in this space versus the Google and the Amazon of the world.

What’s your digital storage solution? We’d love to hear more about the brands you trust in this space. In the meantime, enjoy a little more Paul Simon.

About Us: MOCO Global is a marketing advisory firm dedicated to helping web companies build their brand and scale in the US and International markets. Visit us atwww.mocoglobal.com or on Twitter https://twitter.com/followmoco for marketing news, trends and insights on web companies around the world. 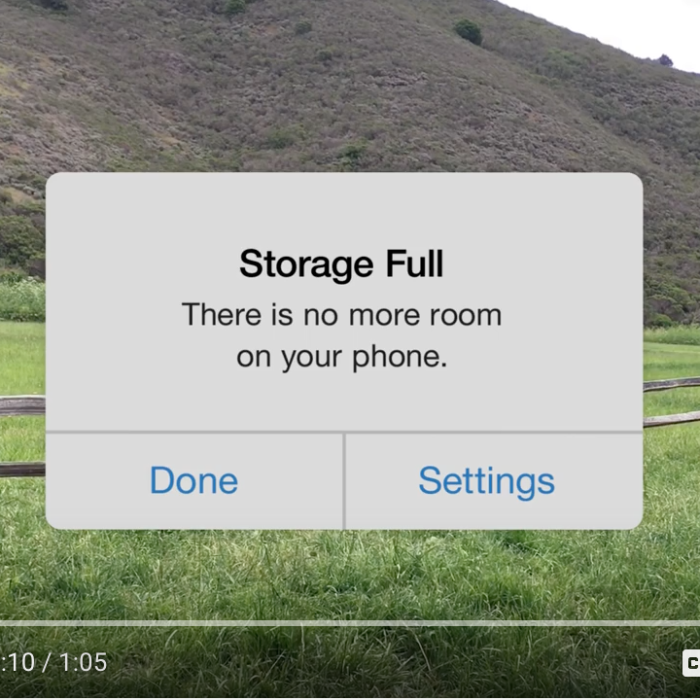